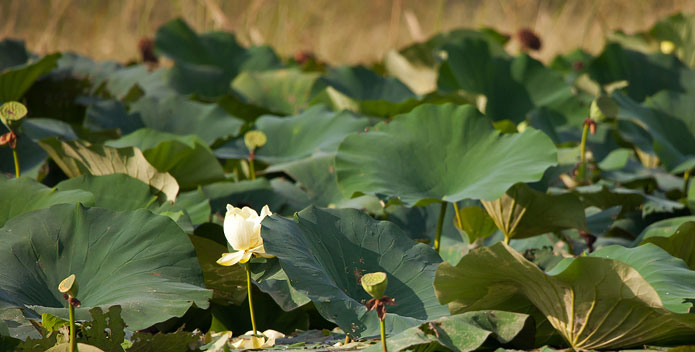 Federal, state, and local governments will fully enforce the Clean Water and Clean Air Acts and all other laws and regulations that are essential to the health of the Bay. Efforts to undermine these existing federal laws will be repelled.
The Chesapeake Clean Water Blueprint, the precedent-setting program for pollution reduction, will remain in place, with full implementation completed by 2025. This will achieve the equivalent of a 40 on CBF’s State of the Bay health index. The additional loads brought about by climate change and other factors will be quantified and addressed.

CBF will continue to defend and implement the Blueprint across the watershed, ensuring full implementation by 2025.

Pollution flowing down the Susquehanna, exacerbated by increasingly intense storms, may overwhelm progress made thus far by Maryland, Virginia, and the District of Columbia unless addressed. CBF will ensure the increasing pollution challenges caused by climate change are addressed while vigorously fighting to repel legislation and regulation that stands in the way of meeting the 2025 Blueprint goals.

Building on core capabilities and programs, CBF will achieve the goals of the Making History campaign (10 billion oysters in the Bay, 10 million new trees in Pennsylvania, and 1 million individual actions taken) in an effort to defend and implement the Blueprint across the watershed by 2025.