Five Women in Science Who Called the Chesapeake Home

Just as science is important to restoring the Bay, human diversity is also key. Success depends on people from widely diverse backgrounds, cultures, ethnicities, identities, and races taking collective action. That’s why today we are celebrating the International Day of Women and Girls in Science. We thought we’d highlight some incredible women with a connection to the Chesapeake Bay region who have made a name for themselves in the sciences—we wonder if there’s something in the water… 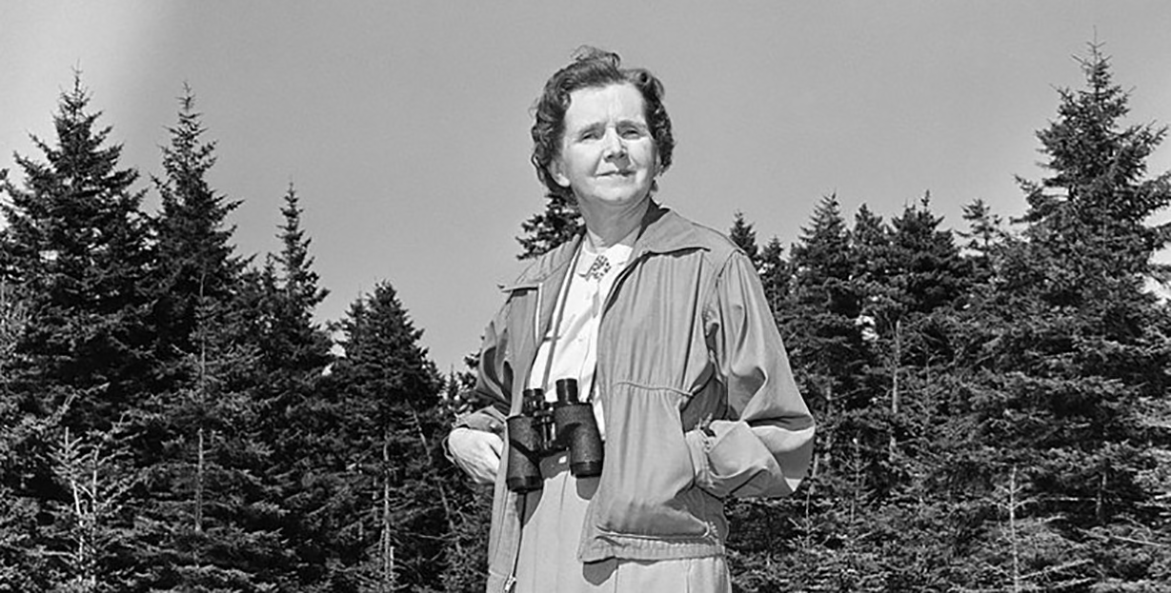 A writer, scientist, and ecologist, Rachel Carson is best known for her wildly successful—and controversial—book, Silent Spring. Although Carson was born and received her bachelor’s degree in biology just outside of the Chesapeake watershed in Pennsylvania, she wrote and researched this book in Silver Spring, Maryland, just a few hundred yards from the Northwest Branch Anacostia River. Silent Spring, which covered the effect of pesticides on wildlife and human health, helped revolutionize the public consciousness and form the modern environmental movement. 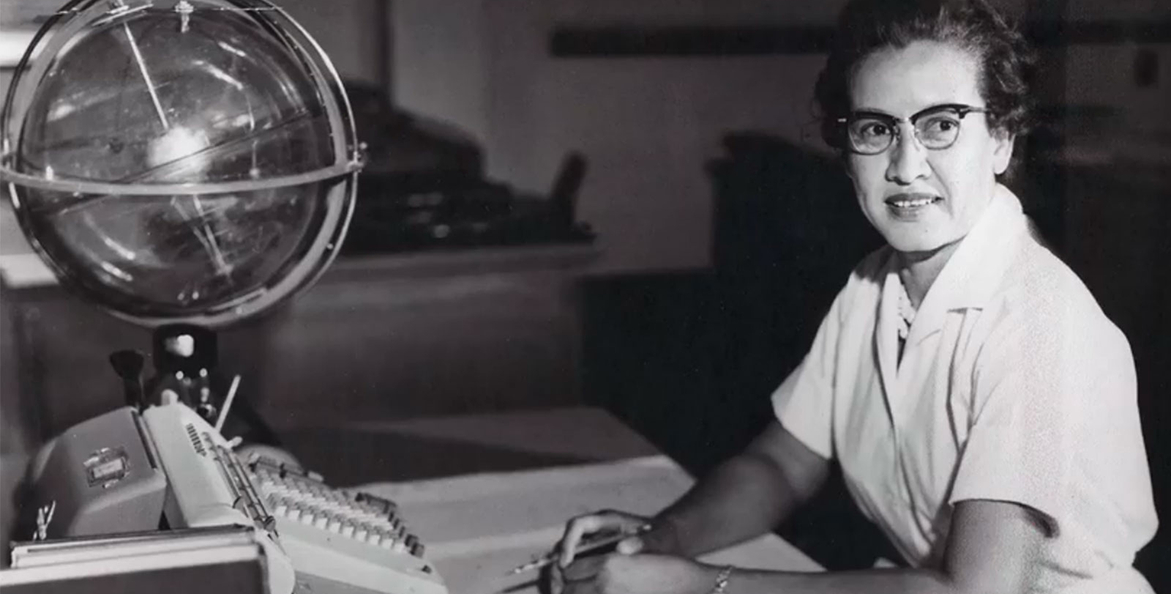 Katherine Johnson's calculations of orbital mechanics as a NASA employee were critical to the success of the first and subsequent U.S. crewed spaceflights

Awarded the Presidential Medal of Freedom in 2015 for her lifetime of work as a pioneering physicist, mathematician, and space scientist, Katherine Johnson helped pave the way for African-American women to work at NASA and the greater mathematics and technology fields. Johnson grew up outside of the watershed in White Sulphur Springs, West Virginia, but her work along the Back River at the Langley Research Center in Hampton, Virginia was critical to the success of the first and subsequent U.S.-crewed spaceflights.

Without Radia Perlman, you wouldn't be reading this online. 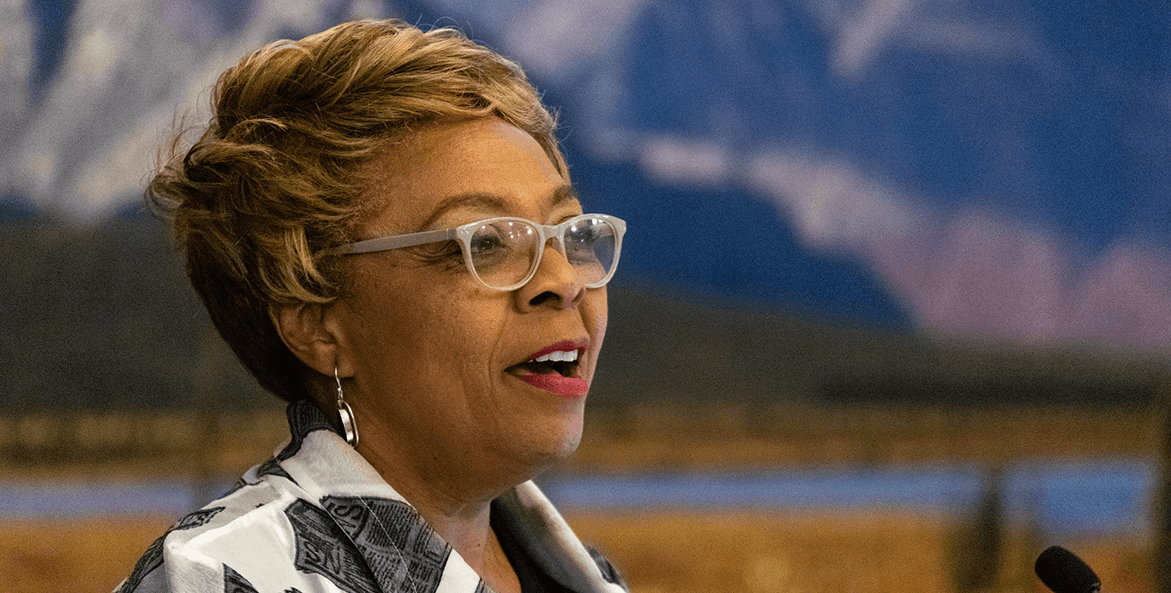 Dr. Mamie A. Parker serves on CBF’s Board of Trustees, helping to manage our organization.

Mamie A. Parker made history when she was appointed the first African American U.S. Fish and Wildlife Service Regional Director of the 13 Northeastern states. Parker played a major role in implementing the agency’s Coastal Program and the Coastal Barrier Resources System mapping and flood insurance initiatives. She also worked to protect our nation’s waters from pollutants and invasive species, including listing the snakehead as an injurious wildlife species. What’s Mamie Parker’s connection to the Bay? She serves as a Trustee on CBF’s Board of Trustees, helping to manage our organization. 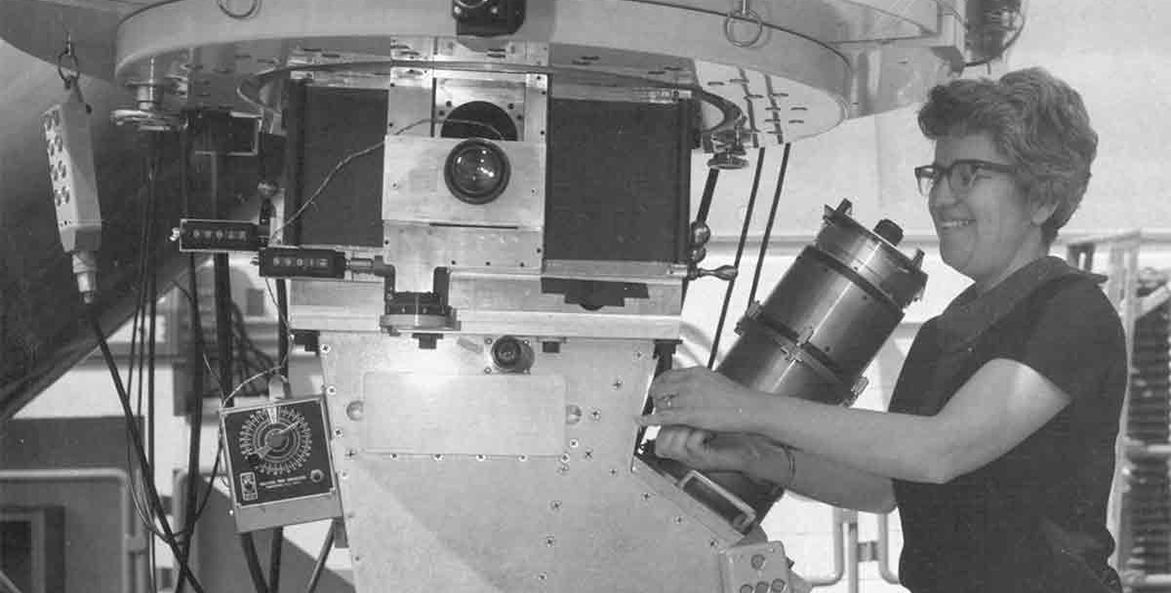 With her eyes to the sky, Vera Rubin transformed modern physics and astronomy.

Vera Rubin brought dark matter to light. Although born in Philadelphia, Rubin’s family moved to Washington, D.C., when she was young, and it was there that her fascination with stars began. Following the completion of her bachelor’s degree at Vassar College, Rubin went on to receive a master’s degree from Cornell, and then returned to D.C. to complete her PhD at Georgetown (her first choice in PhD programs was Princeton, but she was rejected because of her gender). In the 1970s, Rubin transformed modern physics and astronomy with her observations showing that galaxies and stars are immersed in the gravitational grip of vast clouds of dark matter.

Women's History and the Bay