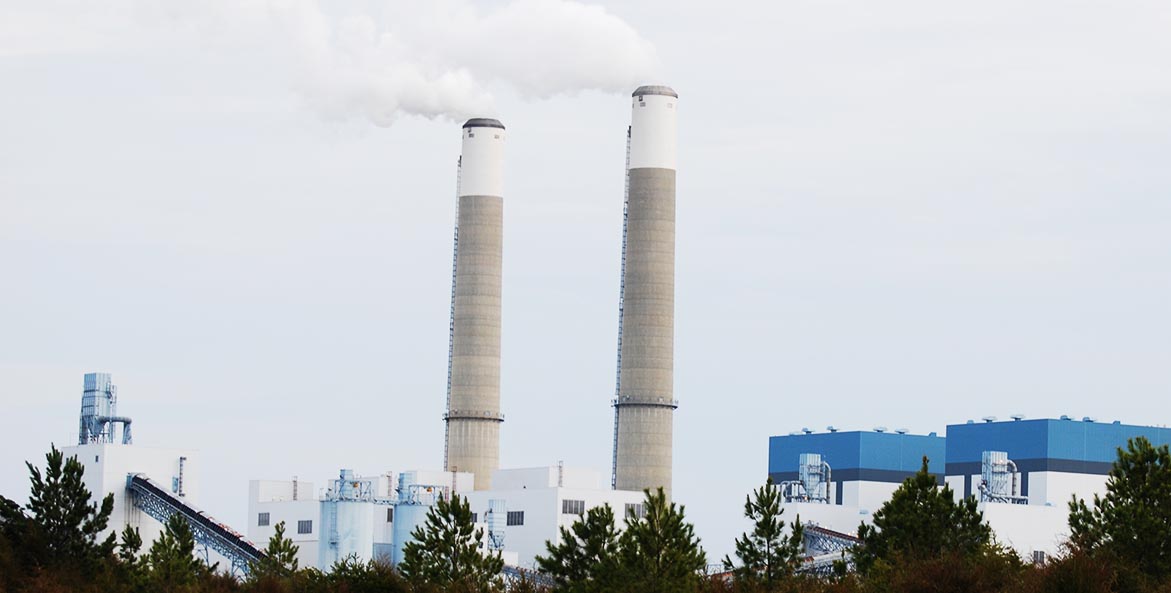 Carbon dioxide emissions from power plants may start out as air pollution, but it eventually falls to the ground and water. By reducing fossil fuel emissions we can move toward both cleaner air and cleaner water.

The Regional Greenhouse Gas Initiative reduces air pollution and protects communities against flooding. But Virginia is considering doing away with it.

Virginia is considering a proposal that would make it harder to restore the Chesapeake Bay and more difficult to protect homes and businesses from flooding.

By ending participation in the Regional Greenhouse Gas Initiative, often called RGGI, Virginia would lose a key tool for reducing air pollution from power plants, which contributes to pollution to the Bay. RGGI also provides the only dedicated revenue in Virginia for protecting communities from flooding.

Why Is the Regional Greenhouse Gas Initiative Good for the Chesapeake Bay?

In 2020 Virginia joined RGGI, a program implemented in 11 Eastern states (including Maryland) that sets a regional limit on carbon dioxide emissions from power plants. Each power plant must pay for each ton of CO2 it emits by buying “allowances” at quarterly auctions. The regional cap on emissions lowers over time, leading to cleaner air and water while reducing emissions that contribute to climate change. Since starting in 2009, the program has cut the region’s carbon dioxide emissions in half. Proceeds generated through this process are returned to the participating states.

In Virginia, the proceeds from RGGI’s auctions directly benefit residents in several ways. Nearly half of the revenue from RGGI goes to the Community Flood Preparedness Fund, which has made possible dozens of local projects. So far, more than $46 million in local grants have kick-started flood protection projects in 40 localities, from the Eastern Shore to Southwest Virginia. Apart from RGGI proceeds, Virginia has no dedicated funding to address the significant and costly damage from flooding across the state.

The other half of RGGI’s proceeds is dedicated to upgrading energy efficiency in the homes of Virginia families who couldn't otherwise afford it. This supports steps such as replacing HVAC systems or sealing air leaks, which leads to less energy usage. 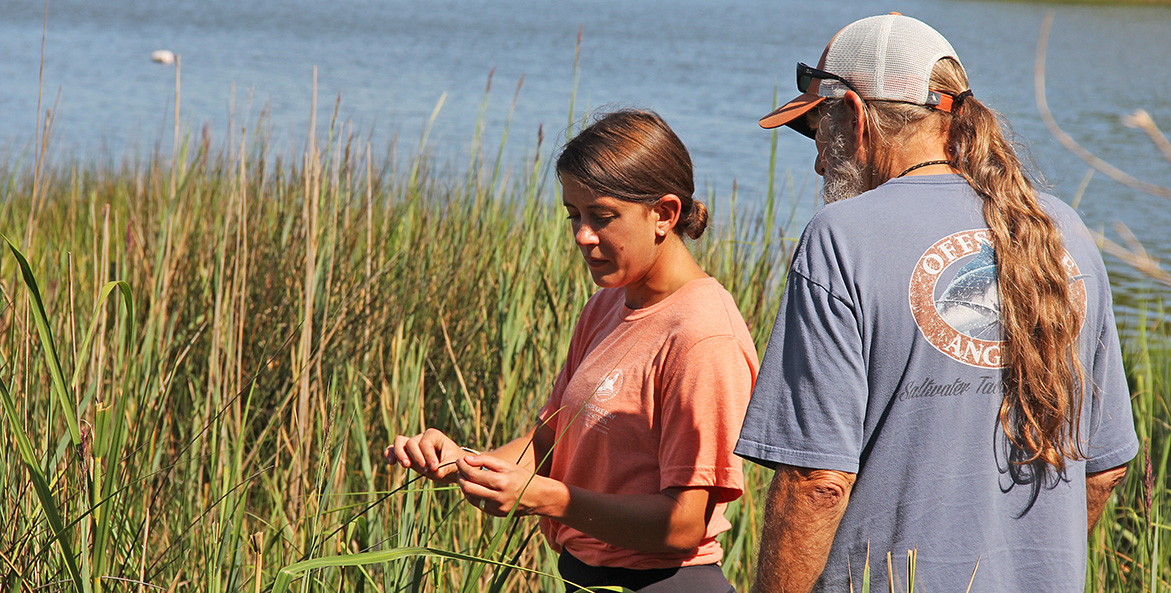 How Does RGGI Help the Chesapeake Bay?

Flooding and climate change are increasingly affecting life around our region and the health of the Chesapeake Bay. Since the 1970s the number of flooding events in Norfolk each year has tripled, and sunny day flooding is causing more pollution to be washed into waterways. The economic threats are growing too. The economic costs to Virginia from sea level rise is could reach $79.1 billion by the end of this century, according to a recent study by Old Dominion University.

RGGI’s benefits—reducing pollution and greenhouse gas emissions while funding flood protection projects—are a triple win, yet many of Virginia’s leaders are currently engaged in a multi-year process to end its participation in RGGI. CBF is following the process closely. We’ll continue to urge Virginia’s leaders to support a healthy Bay while protecting Virginians from flooding through our participation in RGGI. Stay tuned for updates.